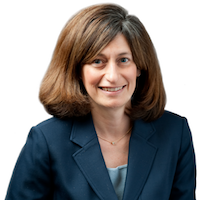 The Princeton Bar Association is one of only a few local bar associations in the State of New Jersey. The Association’s rich history dates back to as early as 1947 and the first Constitution and By-Laws of the Association were adopted in 1950. In January of 1952, the Association adopted its inaugural ‘Schedule of Minimum Fees’ setting forth the minimum fees to be charged by the members of the Association for legal services. In 1992, the PBA was officially incorporated as a New Jersey Not-for-Profit corporation and has continued on as an entirely volunteer organization ever since.

The Association offers a broad array of interesting continuing legal education seminars, networking and charitable events throughout the year.