Daniel C. Fleming is the V.P. and Partner of Wong Fleming and a litigator who has taken over 100 cases to jury verdict, and just as many cases in bench trials. He is Chair of the Banking, Finance & Bankruptcy Practice Group and Chair of the Products Liability and Mass Tort Litigation Practice Group, and the Intellectual Property Practice Group. His jury trial, bench trial, and arbitration experience is wide-ranging and includes products liability, commercial disputes, employment litigation, civil rights, bankruptcy, and even international parental child abduction. Mr. Fleming received his undergraduate degree from Villanova University in 1981, where he earned a Bachelor of Arts degree in Modern Languages. He received his law degree in 1984 from Catholic University of America in Washington, D.C. and earned the American Jurisprudence Award in Constitutional Law. Upon graduation from law school, he served as Law Clerk to the Honorable Joseph M. Hannon of the Superior Court of the District of Columbia. He is a member of the California, Maryland, New Jersey, New York, Ohio, Pennsylvania and Washington, D.C. Bars and has been recognized as a Super Lawyer based upon his outstanding achievements as a lawyer. He is AV-rated and a Fellow of the American Bar Foundation, an honor society of lawyers and judges limited to one percent of the legal profession. Intel Magazine named him as one of New Jersey’s Best 50 Attorneys for 2022 and the New Jersey Law Journal awarded him its Unsung Hero recognition for 2022.

Mr. Fleming has litigated a variety of adversary proceedings, including preferences, fraudulent transfers, and objections to discharge. He has also litigated a wide range of contested matters, such as first day orders, cash collateral and adequate protection, relief from the automatic stay, executory contracts, objections to the adequacy of disclosure statements, and objections to plan confirmation. He is the co-author of an article appearing in the bankruptcy bar’s most notable journal, the American Bankruptcy Institute Law Review. He has also donated his time to the community by speaking to Philadelphia citizens about bankruptcy at the Philadelphia Bar Association’s People’s Law School forum. He was also invited to speak at the Southern District of New York’s bankruptcy conference on the dischargeability of taxes in bankruptcy. 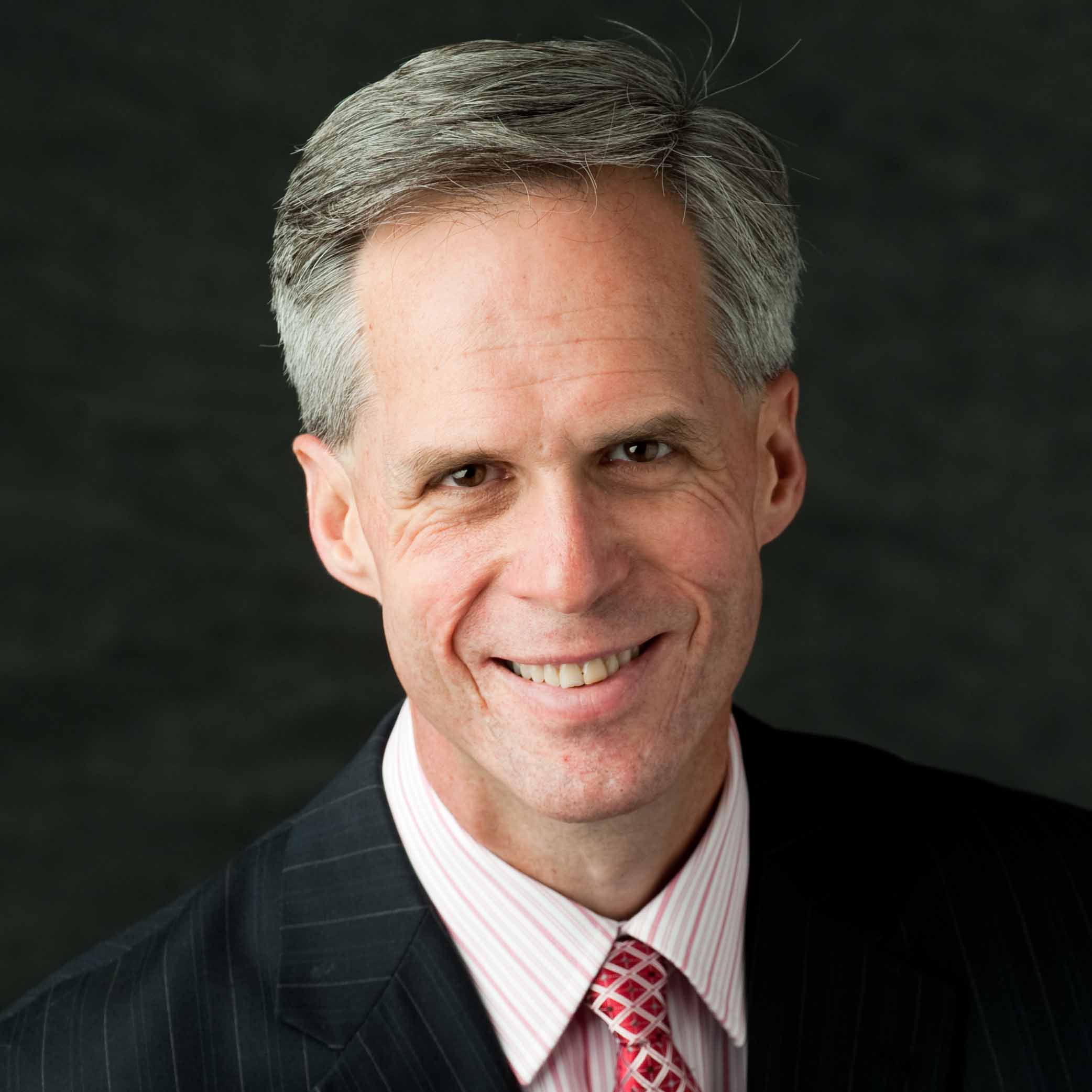