Tacita A. Mikel Scott is a Partner in the Firm’s Atlanta office with over 18 years trial experience. She is a member of the litigation and employment practice groups. Tacita’s expansive litigation practice focuses on all aspects of business litigation, including claims involving breach of contract, business torts, creditors’ rights, general liability, and vendor disputes.

As   part   of   her   employment   practice,   Tacita   assists   management   and   executives throughout the United States in all areas of employment law, including such issues as, (i) Harassment and discrimination claims; (ii) Overtime and other wage and hour claims (including collective actions); (iii) Family and Medical Leave Act claims; (iv) Restrictive covenant and trade secrets claims; (v) Whistleblower claims (vi) ERISA claims (including union withdrawal assessments); and (vii) contract drafting/negotiations. Tacita also routinely advises employers on the avoidance of employee related problems and finding creative solutions to workplace issues. She often trains, and speaks to, management, lawyers, and human resources professionals on employment issues.

Tacita has  litigated  a  wide  array  of  cases  in  Federal  and  State  courts,  governmental agencies and arbitration tribunals for companies, municipalities and government agencies of all sizes and has extensive experience negotiating complex settlements. As both a pragmatic counselor and a skilled advocate, Tacita is well equipped to temper the urge to litigate with the need to negotiate, which enables her to support the process that best fits her clients’ goals.

In   addition   to   graduating   Leadership Atlanta,   the   National   Diversity   Council   has recognized Tacita as one of the most influential women in Georgia, and Atlanta Woman magazine named Tacita one of “Atlanta’s 25 Power Women to Watch.” She has also been repeatedly  recognized  by  Atlanta  Magazine  as  a  Georgia  Super  Lawyers  Rising  Star, ranking her in the top 2.5 percent in the state, and is frequently included in Who’s Who in Black Atlanta, a publication that celebrates black achievement. Tacita is also a recipient of The  Black  Gents  of  Hollywood’s  Excellence  Award,  and  the  Mothers  Against  Drunk Driving’s Community Champion Award.

Over 18 years business and employment litigation experience handling all facets of the litigation process from initial pleadings to trial to appellate motions. 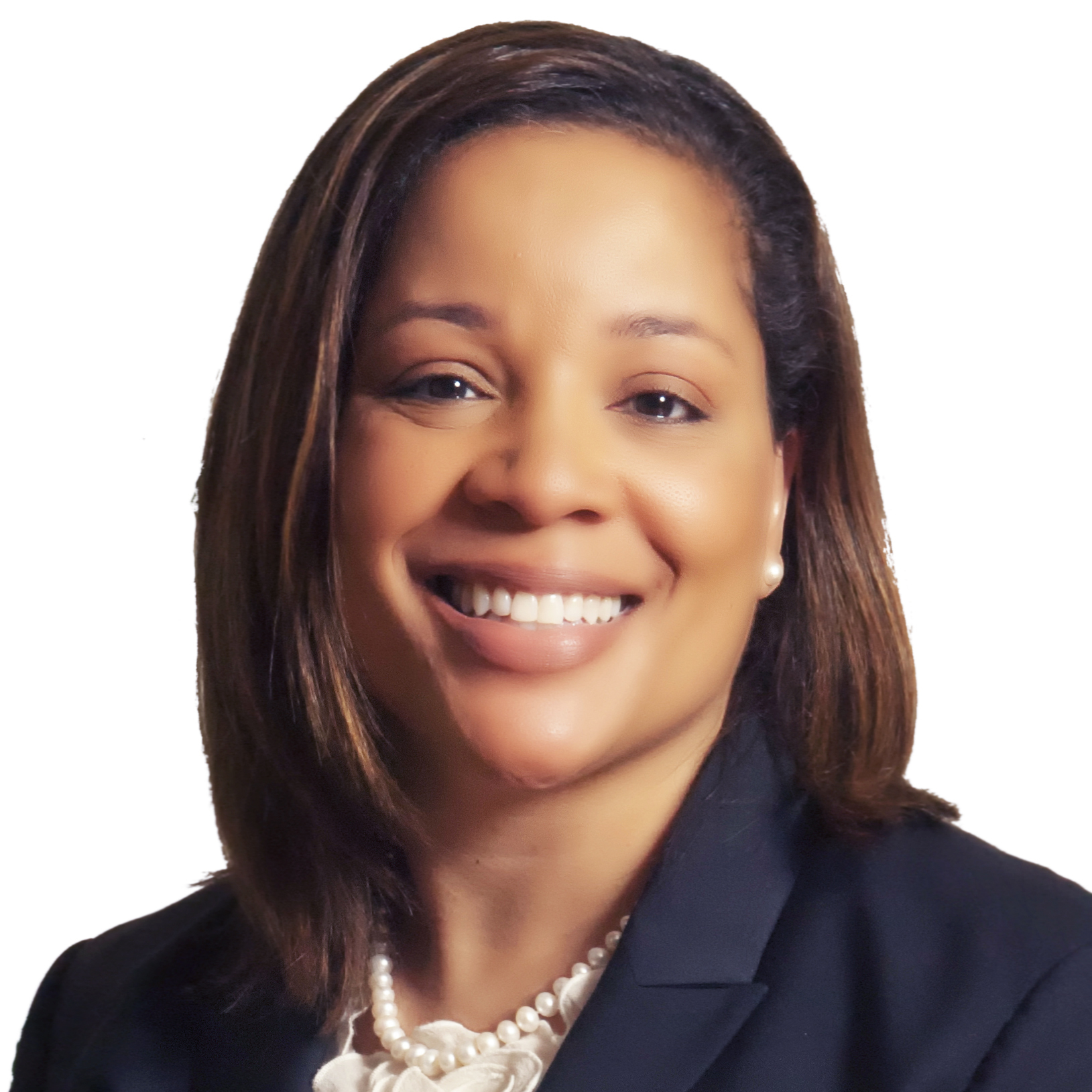